Afghan security forces numbers are on decline: US watchdog
1 Feb, 2017 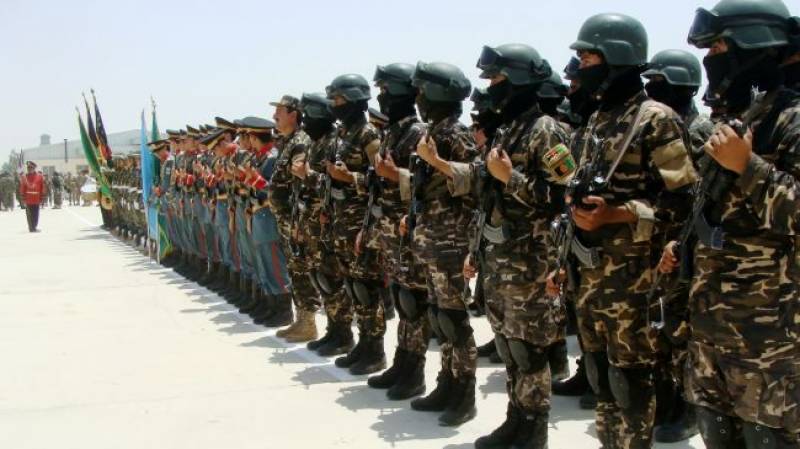 A US watchdog says the Afghan government controls barely half the country and its security forces' numbers are on the decline.

It has been stated in the first report to the new Trump administration by Special Inspector General for Afghan Reconstruction, John Sopko, who monitors billions of dollars in aid to Afghanistan.

The report says drug production in Afghanistan is also on rise while its eradication is down.

It says reconstruction of the war torn country remains tenuous, incomplete, even after lapse of fifteen years, and spending of billions of dollars.