Afghan government only controls 50% of Afghanistan: US Report
1 Feb, 2017 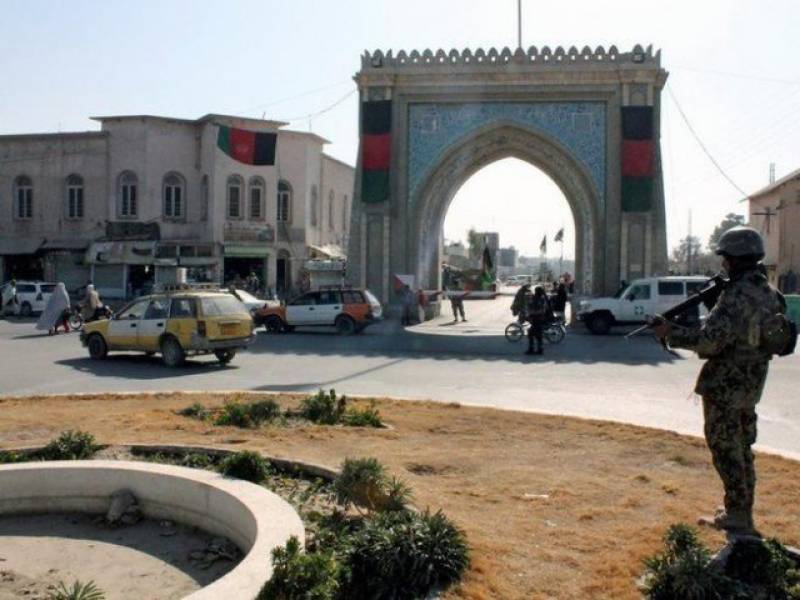 KABUL: The Afghan government controls less than 60 per cent of the country, a US watchdog agency reported on Wednesday, after security forces retreated from many strongholds last year.

Afghan soldiers and police, with the aid of thousands of foreign military advisers, are struggling to hold off a resurgent militancy led by the Taliban, as well as other groups like Islamic State.

As of November, the government could only claim to control or influence 57 percent of Afghanistan’s 407 districts, according to US military estimates released by the Special Inspector General for Afghanistan Reconstruction (SIGAR), in a quarterly report to the US Congress.

That represents a 15 per cent decrease in territory held compared with the same time in 2015, the agency said in a report.

“SIGAR’s analysis of the most recent data provided by US forces in Afghanistan suggests that the security situation in Afghanistan has not improved this quarter,” it said.

“The numbers of the Afghan security forces are decreasing, while both casualties and the number of districts under insurgent control or influence are increasing.”

US military officials say much of the loss of territory reflects a change in strategy, with Afghan forces abandoning many checkpoints and bases in order to consolidate and focus on the most threatened areas.

Militants tried at least eight times to capture provincial capitals, although each assault was eventually beaten off.

According to US military estimates, the number of Afghans living under militant control or influence decreased slightly in recent months to about 2.5 million people.

But nearly a third of the country, or 9.2 million people, live in areas that are contested, according to SIGAR, leading to some of the highest civilian casualty rates the United Nations has ever recorded in Afghanistan.

Casualty figures are rarely released by the Afghan government, while difficulties in confirming and tracking troop numbers make any figures subject to wide variation.

SIGAR reported some progress in combating corruption, which has plagued both Afghan military and political institutions.