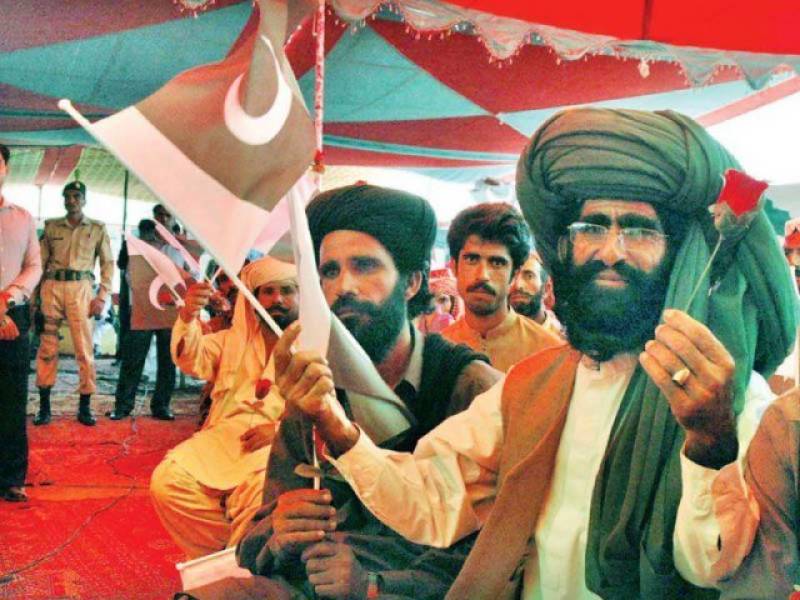 The year 2016 saw 800 suspected militants lay down their arms in Balochistan under the government’s reconciliation process, said a spokesperson on Wednesday.

He added that a large number of separatists from various militant organisations are ready to surrender to the provincial government and return to their normal lives.

The largest province of the country in terms of area, Balochistan has been experiencing incidents of violence and targeted killings for over a decade.

Al Qaeda-linked and sectarian militants also operate in the province, which shares borders with Afghanistan and Iran.