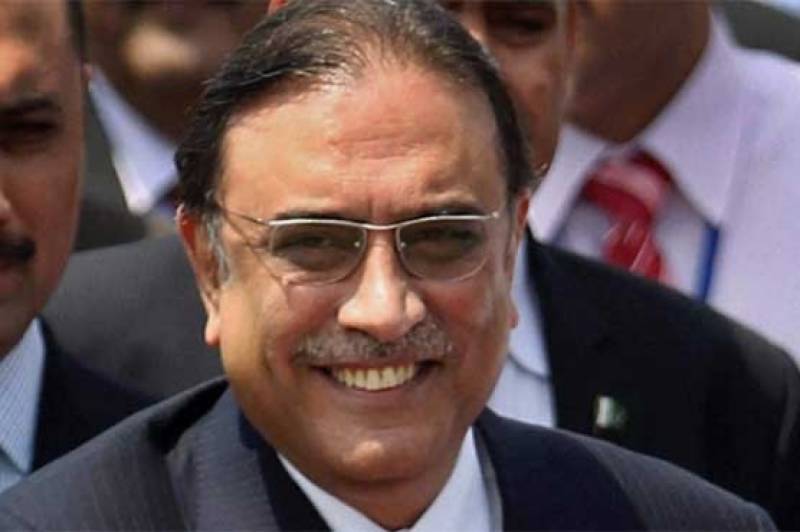 ISLAMABAD – Pakistan Peoples Party (PPP) co-chairman Asif Ali Zardari on Tuesday has said that crises in the country can be overcome by following ‘Charter of Democracy’.

In a statement, the former president hoped that the efforts for the supremacy of the Parliament and Constitution will soon be successful. Political leaders are not afraid of baton-charge, bullets and jails, he clarified.

Character assassination of political leaderships in the name of accountability affects country’s reputation, he stated.