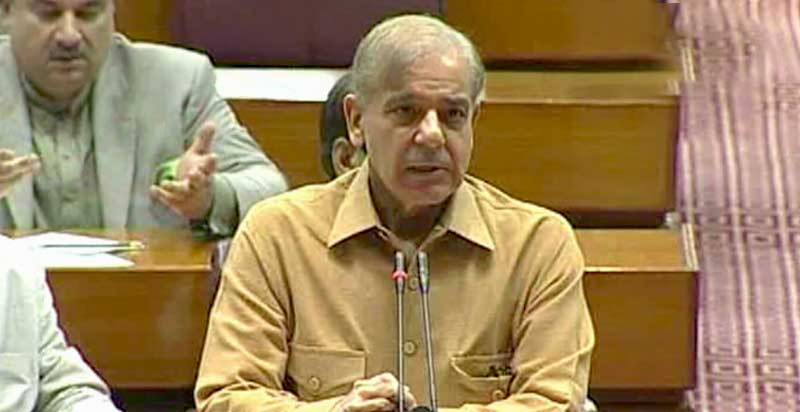 Shehbaz, in a letter sent to the prime minister on November 25, noted that the incumbent CEC Justice (r) Sardar Raza’s term will expire on December 6. He also reminded the prime minister that two posts for Election Commission of Pakistan’s (ECP) members are already vacant. The former chief minister told the prime minister that under Section 3 of the Elections Act, 2017, it is a requirement that an ECP bench must have at least three members, with or without the CEC. He highlighted the impact of not making the appointment in a timely manner, saying: “The consequence will be that the ECP will become dysfunctional on the said date (December 6), unless either a new CEC or one or more members is appointed.”

The PML-N president, citing Article 213 of the constitution, said that the prime minister should have started the consultation process on the new CEC ‘much earlier’. He added that he is ‘taking the initiative’ by forwarding three names to avoid any possible discontinuity in the functioning of the ECP.

In the letter, Shehbaz further said that in his opinion, the three individuals are ’eminently qualified’, while stressing the need to take urgent action on the matter. “It is my earnest hope that the merit of these persons will be appreciated for urgent consideration in accordance with the law. Should you require any additional information/clarification, this can be made available forthwith,” the letter read.

He pointed out that a deadlock was created due to a lack of consultation for the appointment of ECP members from Sindh and Balochistan and urged Prime Minister Imran to adopt a ‘consensus-oriented consultation’ to appoint the next CEC. “I would strongly urge that this time we must endeavour to avoid any such impasse by making serious, sincere and genuine effort to evolve a consensus,” the letter said.

Shehbaz, in a separate letter written to the PM on Friday, had also recommended names for the two vacant ECP seats from Balochistan and Sindh. For Sindh, he had nominated Nisar Durrani, Justice (r) Abdul Rasul Memon and Aurangzeb Haq; and for Balochistan, he the names of Supreme Court lawyer Shah Muhammad Jatoi, former advocate general of the province Rauf Atta and Rahila Durrani were proposed.

Also on Saturday, Prime Minister Imran sent his recommendations for the ECP members from Sindh and Balochistan to the NA speaker and the Senate chairman, in response to their letter dated Nov 5.