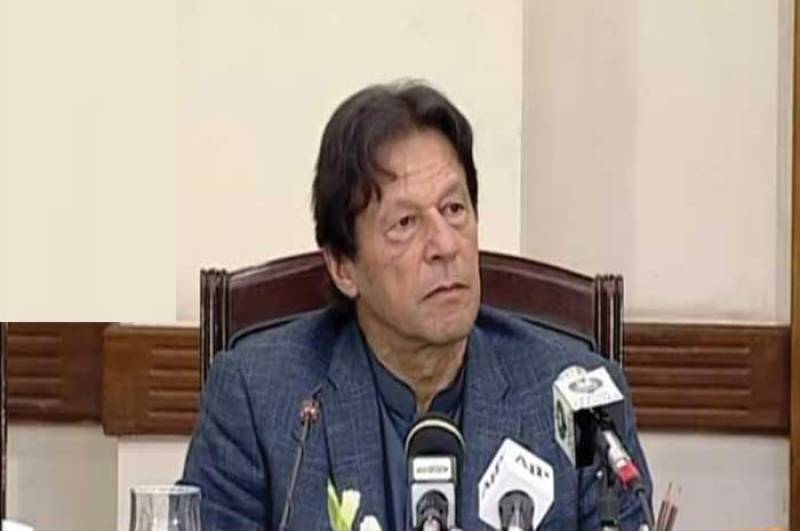 While talking to media in Lahore today, he said that smog has increased tremendously in Lahore and Peshawar. PM announced that they have made a comprehensive strategy to deal with it.

“We are witnessing worst level of air pollution and smog in the past few years and today we have made a solid strategy to deal with it. We are going to import Euro 4 oil which has lesser chemicals that cause pollution. By the end of 2020 we will import Euro 5 oil which will enable us to decrease air pollution by 90 percent,” he said.

PM further stated that the oil refineries in Pakistan have to upgrade their quality in three years or else they would be forced to shut down.

“We will also switch to electric vehicles and will bring an incentive policy in 2020 after negotiations with car manufacturing industry. Also, local buses in the city will be hybrid or electric only,” he said.

PM added that imported machinery and technology will be used in burning of crops and steal furnaces to avoid pollution.

Imran Khan further stated that they have identified 60 thousand canals in Lahore for Unban Forestation which would help cleaning the air.

“The impact would come slowly but people will witness change in three years due to these steps,” he said.

Speaking on the issue of salaries and unemployment in media, he said that the country was going through tough phase but good times are coming ahead. He also directed Provincial Information Minister Mian Aslam Iqbal to take notice of the delayed salaries in media.

Responding to a question regarding change of IG s and other officials in Punjab, he said that we are facing a mafia which is continuously propagating against us.

“The mafia used to think that this government would fail and they also did propaganda against us but with the blessings of Allah and efforts of my economic team we are progressing with each passing day,” he said.

PM said that his government internationalized Kashmir cause but it was affected by Maulana Fazlur Rehman’s Azadi March.