Indian Army General in trouble for ridiculing and humiliating own soldiers
1 Dec, 2019 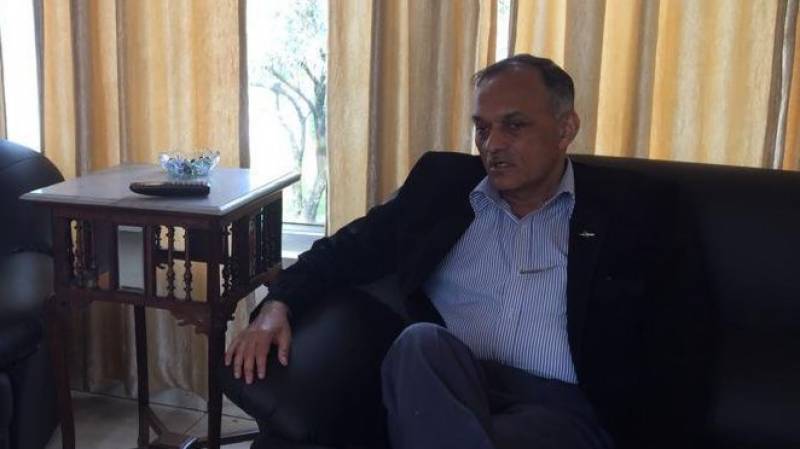 Lt Gen Ashwani Kumar (Retd) has has been alleged of ridiculing disabled soldiers. However Indian Army has given him clean chit in response to a legal notice sent by a retired officer who threatened to file a Rs 1-crore defamation suit against Kumar.

Lt Col Niraj Bakshi (Retd) had sent a legal notice to Kumar over his “disparaging remarks” about the disability pension during an interview with a TV channel last month before his retirement. Kumar had sought to delink what he termed lifestyle diseases from conditions or ailments that make personnel eligible for a disability pension.

Bakshi is a beneficiary of the disability pension.

In a legal response to Bakshi’s counsel, the Army said he is “liable to be proceeded against for making such disparaging remarks against a high ranking uniformed officer”.

“It is… false and mischievous to suggest that his statement was irresponsible and in an abandoned manner,” said the response.

ThePrint had reported link on 6 November that Bakshi had said the former AG’s views were against the expressed statement of Defence Minister Rajnath Singh, statutory provisions, and judgments issued by high courts and the Supreme Court.