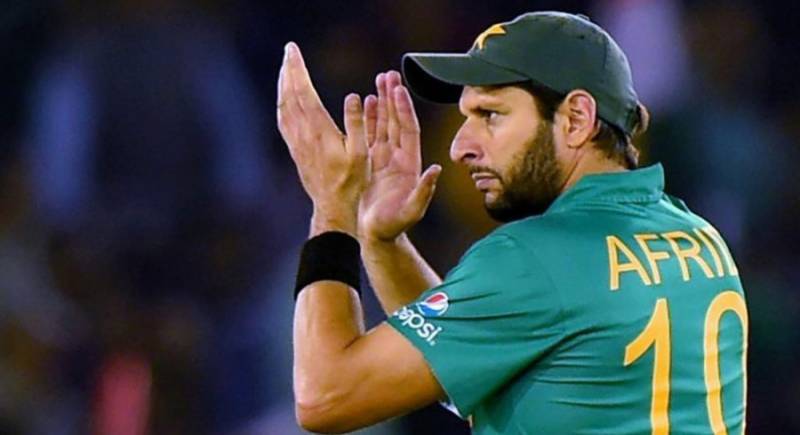 He has suggested to put T10 format in the Olympics.

Afridi — who is currently playing for T10 League franchise Pakhtoons during the ongoing second edition of the event — believes that the format is ideal for Olympics due to scope of greater entertainment in a short span of time.

"I think this is the best cricket you can introduce in the Olympic Games," Afridi told ESPNcricinfo. "I think you can take the game there and show the world what cricket is all about. I think this is the perfect format to introduce cricket and we are all enjoying it, which is the main thing."