Police of Naya Pakistan should be ashamed of defending gangsters: CJP
1 Dec, 2018 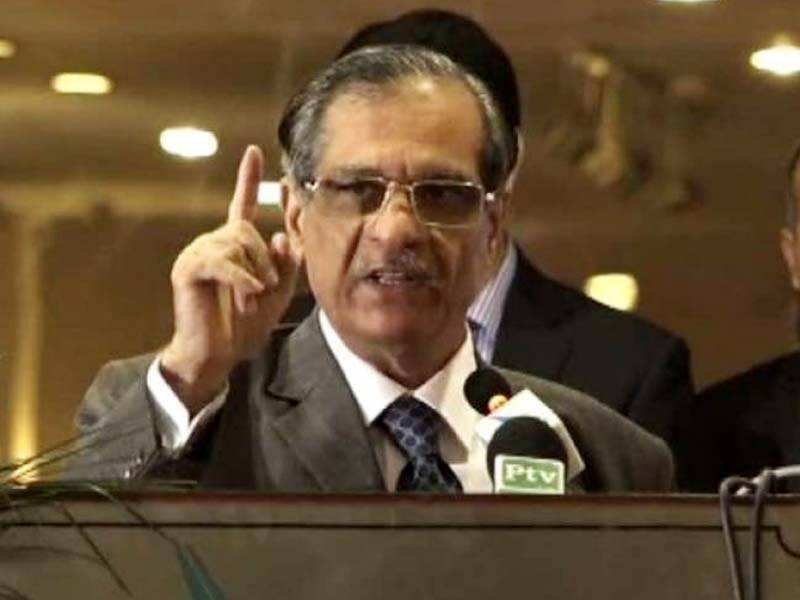 CJP on Saturday has ‎directed concerned authorities to hand over the lands recovered from grabber Mansha Bomb to their ‎real owners till the evening and submit report. ‎

During the hearing of suo moto notice at the Supreme Court’s Lahore registry, the top judge ‎reprimanded the Deputy Inspector General (DIG) by saying “The police of Naya Pakistan should be ‎ashamed as they defend gangsters. This police cannot even control one Mansha Bomb.”‎

Mansha Bomb was arrested from Supreme Court during his first appearance after going in hiding to ‎avoid arrest in LDA team attack case.‎