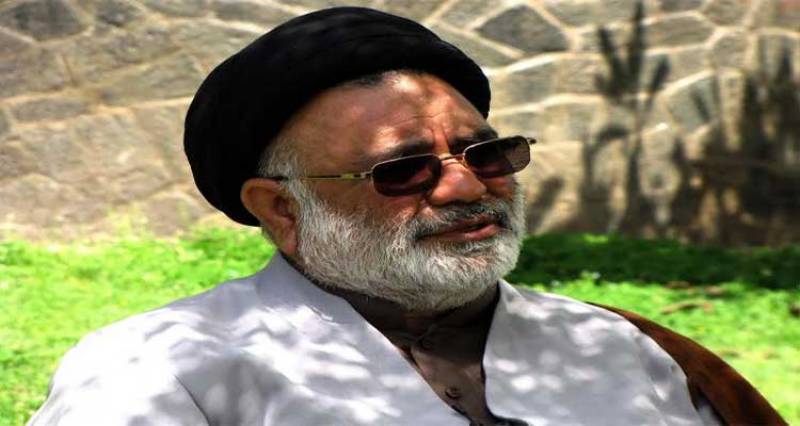 He said this while addressing a Seerat Conference in Srinagar said that the Indian troops are killing innocent Kashmiri youth on daily basis.

Meanwhile, the Chairman of Jammu and Kashmir Salvation Movement, Zafar Akbar Butt, in his statement in Srinagar said the sacrifices of the Kashmiri martyrs would not be allowed go waste and their mission would be accomplished despite all odds.

On the other hand , Hurriyat leaders and organisations have paid rich tributes to the youth martyred by Indian troops in Pulwama, Sopore and Badgam areas during the past few days.