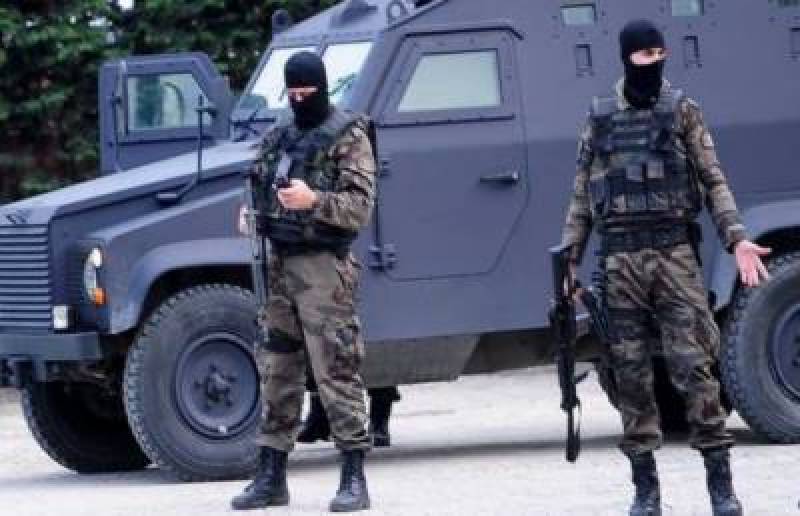 HYDERABAD - The Counter Terrorism Department (CTD) Sindh has made a major breakthrough in terrorist incident.

CTD Sindh on Saturday arrested the mastermind of the blast that took place on Sugar Mill Road, Nawabshah, in October.

Irfan Sammu said Nadir was wanted in other cases as well.“He was residing at relatives’ house and was arrested on a tip-off,” he said.