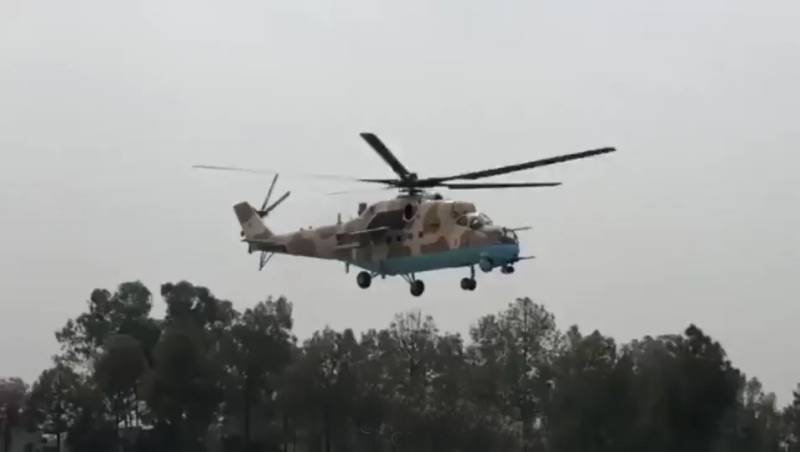 QUETTA – An Army helicopter, carrying six people, busy in rescue and relief work in the Balochistan flood has gone missing, according to the military’s media wing.

In a statement, the Inter-Services Public Relations, said Pakistan army aviation helicopter, which was on flood relief operations in Lasbela, lost contact with air traffic control.

It added that six individuals were on board including Commander 12 Corps, who was supervising flood relief operations in flood-hit Balochistan.

The chopper reportedly lost contact with the control tower, shortly after taking off from the Lasbela district of Balochistan. Meanwhile, the search operation for the missing chopper is underway in the southwestern region.