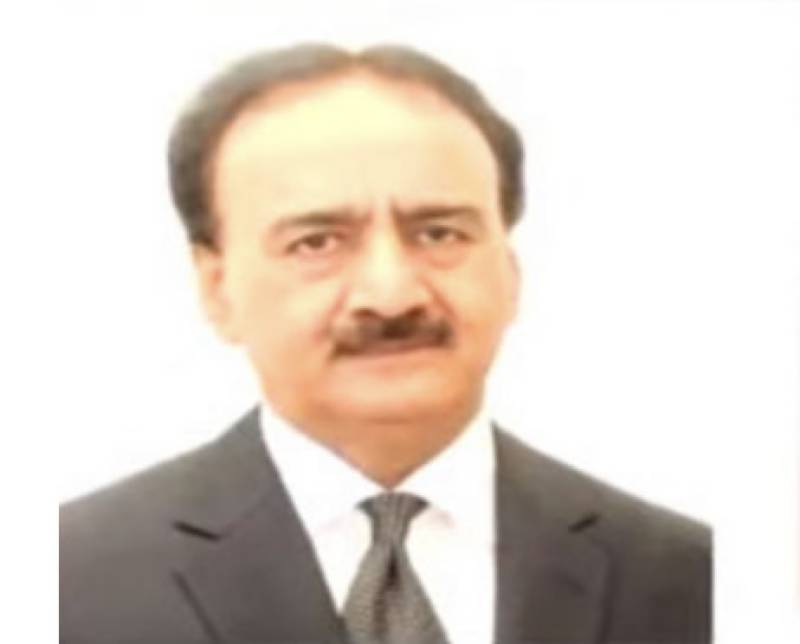 Chaudhry Khaleeq-uz-Zaman – who was the National Accountability Bureau’s (NAB) prosecutor in cases against Pakistan Muslim League-Nawaz (PML-N) leaders Nawaz Sharif, Shehbaz Sharif and others – has tendered his resignation to Prosecution Branch.

He was also the legal head of National Accountability Bureau Lahore.

In the resignation letter, he pointed out that working with NAB became difficult due to ‘certain reasons’. Sources told ARY News that he was uncomfortable in working with incumbent administration.