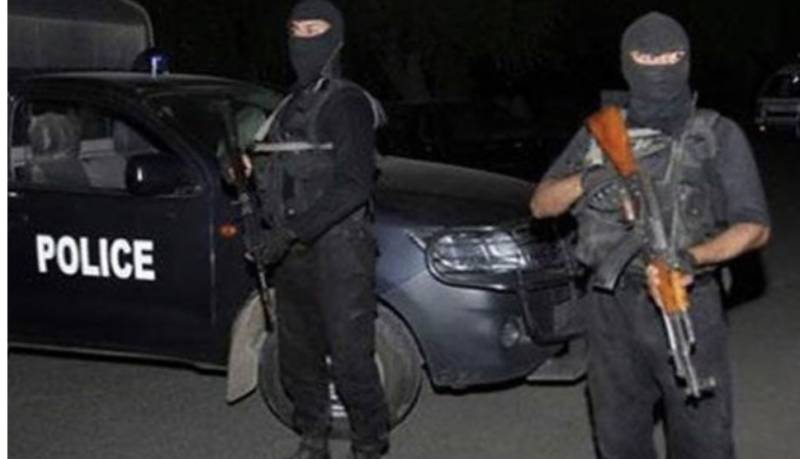 As per details, the arrests were made by in a action of CTD in Hyderabad. Azhar Ahmed, one of the SRA member was involved in blast at the railway line in Sindh’s Gambat in 2014, the CTD said.

In 2015, Azhar blown away trans machine line in Larkana and in 2016 carried out terror activity by planning explosive material in a bicycle.

On May 18, the Counter-Terrorism Department (CTD) along with the intelligence agencies shot dead two terrorists associated with a separatist group in Karachi.

The alleged terrorist killed in a joint raid carried out by the CTD and an intelligence agency had turned out to be the executor of a bomb blast in Karachi’s Saddar link neighbourhood.