Background contacts established between political parties for early elections in the country
1 Aug, 2022 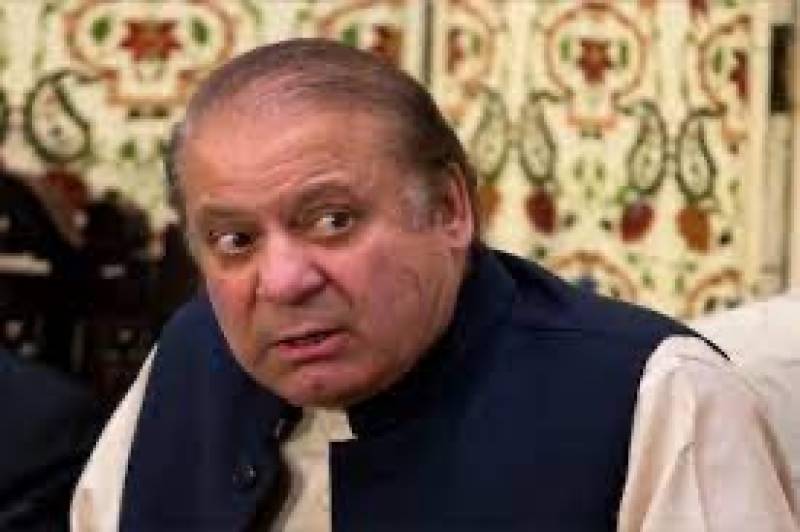 *ISLAMABAD: Backdoor talks have begun for holding early elections in Pakistan with differences between PTI Chairman Imran Khan and PML-N supremo Nawaz Sharif over the date for the polls. *

According to sources privy to the backdoor discussions, Imran Khan wanted the general elections to be held in October and November, contrary to Nawaz Sharif who want polls in March or April 2023.

“Ishaq Dar is facilitating talks with Nawaz Sharif,” they said.

The sources said that there is a deadlock from Imran Khan over removal of CEC Sikandar Sultan Raja. “The PTI and PML-N are, however, on the same page over holding polls simultaneously in Centre and provinces,” they said.

The AML chief tweeted, saying that rather than by-polls the date for general elections has been decided. Polls would be held in October under a new election commission, while an interim government would be set up soon, he claimed.

Hinting at Asif Ali Zardari he added that people in ‘quarantine link’ have also agreed to hold general elections, only Fazlur Reham is left to pursue.