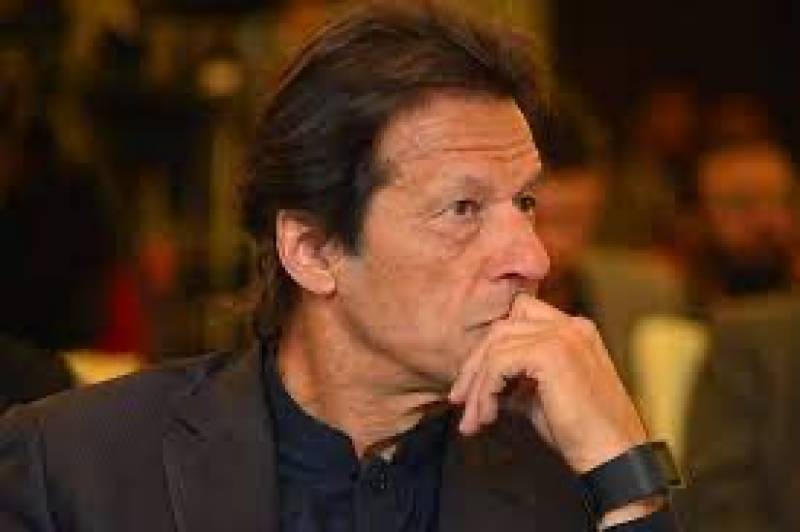 Prime Minister Imran Khan link has again accused the United States of threatening Pakistan that if no-trust motion does not succeed, the country will have to bear the consequences, reported 24NewsHD TV channel.

Addressing a ceremony in Islamabad on Friday, Imran Khan link said that the “powerful country” got annoyed with his trip to Russia but never censured India, which is importing oil from Russia, due to its “independent foreign policy”.

The prime minister observed “I do not blame India for this because it is looking out for its best interest.”

Stressing the need for having an independent foreign policy, the prime minister said that nations achieved their goals only when they got united.

Imran Khan link said that for the nations, honour and dignity were the key. “Giving the country an ‘independent’ foreign policy has been my government’s priority,” he said, adding this was because this protected the country’s interests.

PM Imran was of the view that the countries taking dictation from abroad were not held in esteem by the world.

“A superpower expressed its displeasure over my visit to Russia,” he said, and added, “That very superpower says India is an independent country. If that is the case, where we (Pakistan) stands.”

Praising India’s foreign policy, he said the country had always maintained a ‘neutral stance’. “Look, India is buying oil from Russia despite sanctions,” he said, and, referring to Leader of the Opposition in the National Assembly Shehbaz Sharif’s statement, taunted, “Just look at that man, who is so sure to be the country’s next prime minister that he has even got stitched a ‘sherwani. He has said that we should not annoy America by adopting a ‘defiant’ stance.”

The prime minister said that it was unfortunate that people had failed to understand the concept of ‘state of Medina’.

PM Imran stressed that the country where rich and affluent criminals remained at large could never progress.