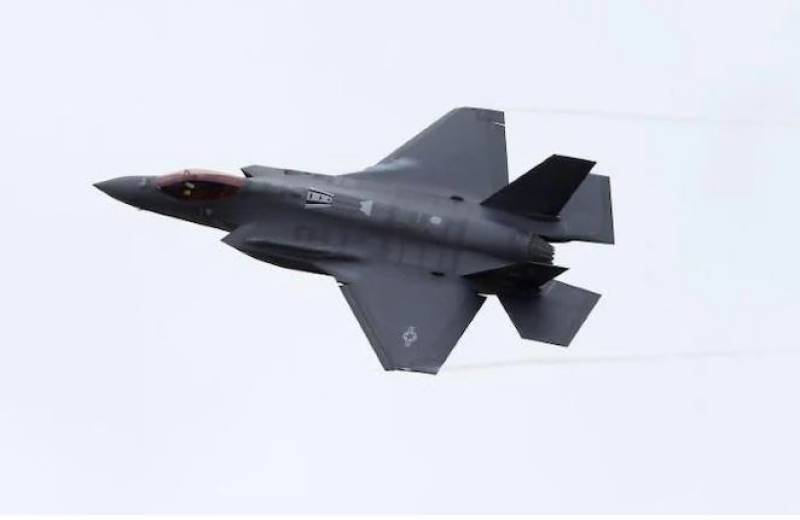 As per details, the crash took place near the KT-1 aircrafts' base in the southeastern city of Sacheon at about 1:35, with media putting the casualties at three pilots killed and another injured.

After being collided, KT-1 trainer aircraft— which is a two-seat plane— crashed into a mountain, said reports. More than 30 firefighters and rescuers have begun a search at the crash site, it added.

Officials said three helicopters, 20 vehicles and dozens of emergency workers were dispatched to the scene.

The air force confirmed the collision.

However, air force statement said it was trying to confirm the reported casualties and whether pilots on the aircraft tried to eject to safety.