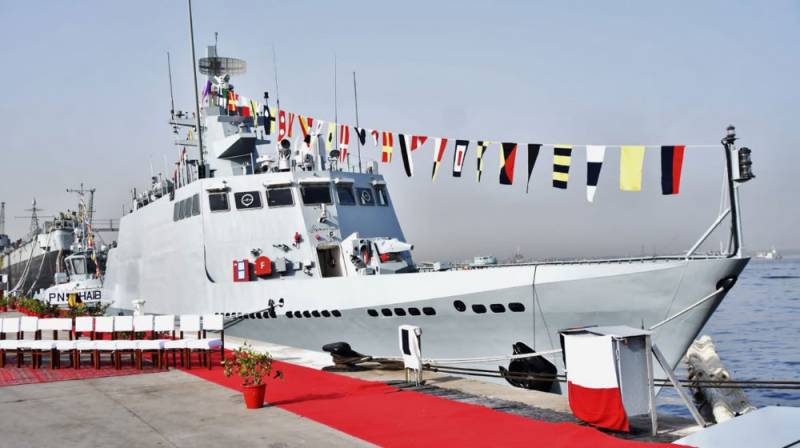 According to the Inter-Services Public Relations (ISPR), Chief of the Naval Staff (CNS), Admiral Muhammad Amjad Khan Niazi, was the Chief Guest at the ceremony.

PNS HAIBAT is the first landmark project indigenously designed by Maritime Technologies Complex and constructed by Karachi Shipyard and Engineering Works without any foreign technical assistance,” the presser said.

Speaking at the occasion, CNS Admiral Muhammad Amjad Khan Niazi said that the commissioning of PNS HAIBAT ushers a new chapter in the indigenous design and construction that has matured with time.

He emphasized that the PNS HAIBAT will strengthen Pakistan Navy’s capabilities to respond to maritime challenges to ensure seaward defense and maintain peace and stability in the Indian Ocean.

The CNS also applauded the concerted efforts put in by KSEW, MTC, and Pakistan Navy for the landmark achievement.

The ceremony was attended by foreign dignitaries, officials from federal and provincial governments Pakistan Navy and KS&EW.