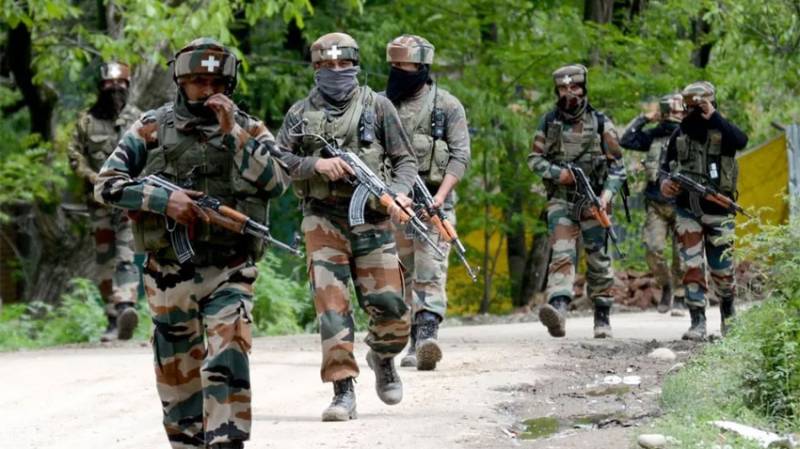 The youth was martyred by Indian troops and paramilitary forces during a cordon and search operation at Turkwagam area of the district.

It said the killings rendered two women widowed and a child orphaned.