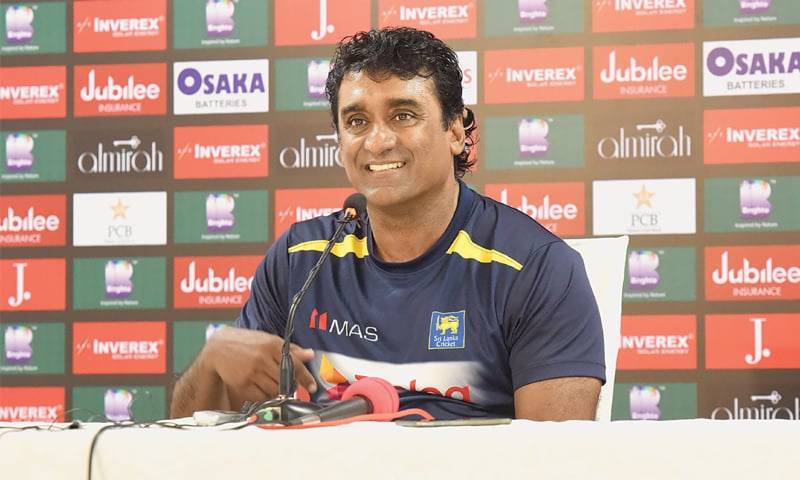 Ratnayake revealed Pakistani Skopper Imran Khan had motivated him once during their cricketing days.

The Sri Lanka head coach described the Pakistan premier as a “great friend of Sri Lanka and a leader”.