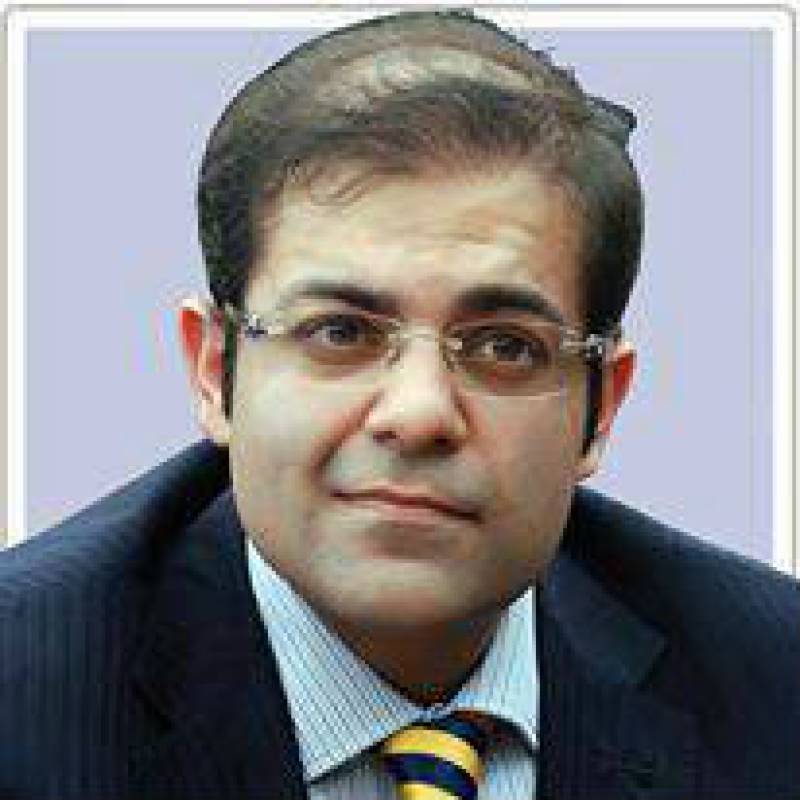 An accountability court in Lahore has on Monday confiscated Leader of the Opposition in the National Assembly and Pakistan Muslim League-Nawaz (PML-N) President Shehbaz Sharif’s son Salman Shahbaz’s assets in money laundering case.

The court directed to inform all relevant departments regarding the decision and to submit its report. The police informed that Salman Shahbaz did not appear before the court despite repeated summons.