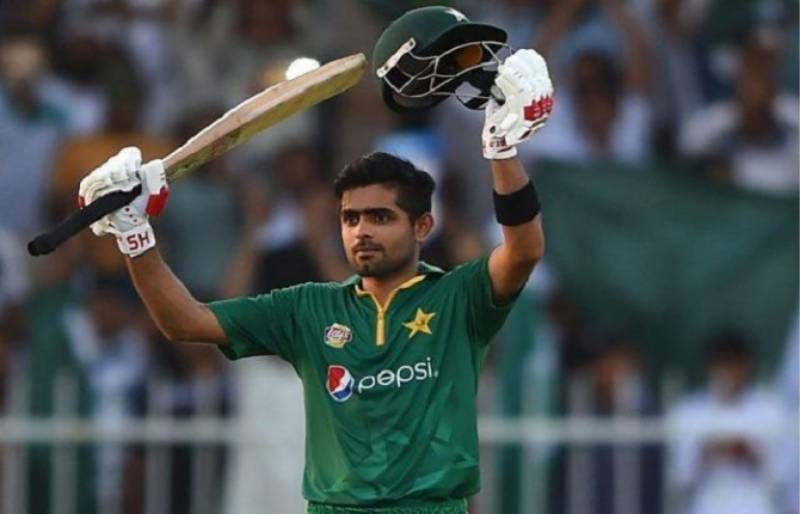 Former captain Mohammad Yousuf, who was third on the list, completed 1000 runs in the 23rd innings in 2002; Misbah-ul-Haq, the current head coach and chief selector of the national team, completed a thousand runs in 2013 by playing 23 innings.