Pakistan on the verge of huge gas reserves discovery
30 Sep, 2019 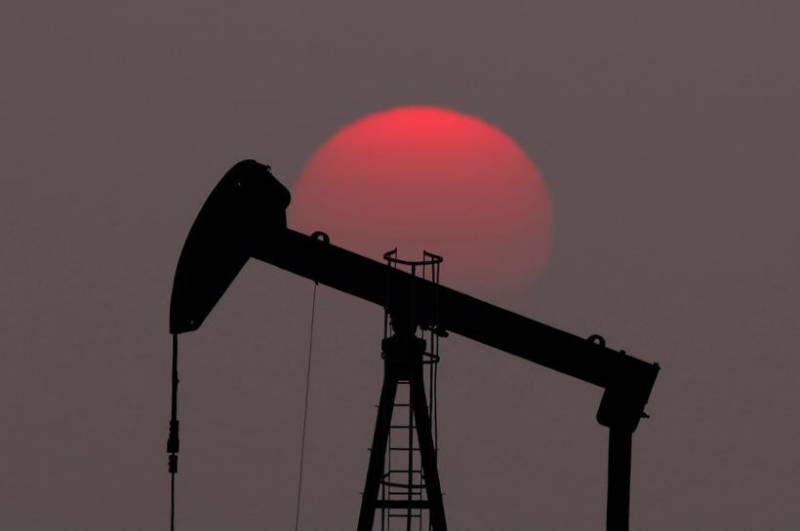 Kamal said a huge reservoir of gas is expected in Kohlu area of Balochistan. He said government is preparing a consortium on gas and it would be a great asset.

While taking to private TV Channel Dunya News he further said CCTV cameras are being installed in Quetta and the safe city project would be completed in next 4 to 5 months.

He said the situation of law and order is better in Balochistan now, adding that in 2008 Rs 2 billion were spent on machinery with no results.