Pakistan may be removed from the FATF Greylist: Report
30 Sep, 2019 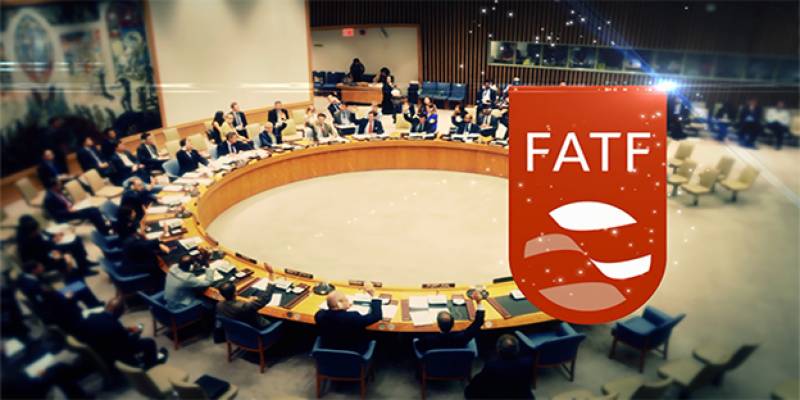 NEW YORK - Pakistan gets a positive signal from the United States regarding the Financial Action Task Force Greylist, hinting that the US may influence the outcome of the crucial meeting over final decision of removing Pakistan from the FATF Greylist.

US Senior diplomat has praised Pakistan for the steps taken linked with the key requirements of the Financial Action Task Force. Alice Wells, US' Acting Assistant Secretary for the Bureau of South and Central Asian Affairs, said, "Countries are required under the obligations of the listings that for any UN-designated individual that you account for whatever money flow is permitted, such as the family’s expenses of Hafiz Saeed.

"Calling Pakistan action to go to UNSC with the request is a "positive step", Alice Wells said, "So actually having these submissions indicates a level of transparency and a fulfilment of a key requirement of FATF. So we welcome this step."

The United States of America has said that Pakistan must account for "basic expenses" being given to UN-sanctioned terrorist.

The United Nations Security Council's 1267 Sanctions Committee under which global terrorists are listed has approved Pakistan's request to allow "basic expenses" to Hafiz Saeed. Islamabad's request got a no-objection until the deadline of August 15 at 3 pm as per New York time, leading to approval by UNSC.

Pakistan has said that such "an exemption was in line with the established procedures and practices of the UNSC 1267 Sanctions Committee". Pakistani government in its request had said that Saeed was the sole supporter of his four-member family and was responsible for food, drinks and clothing expenses for his family members.