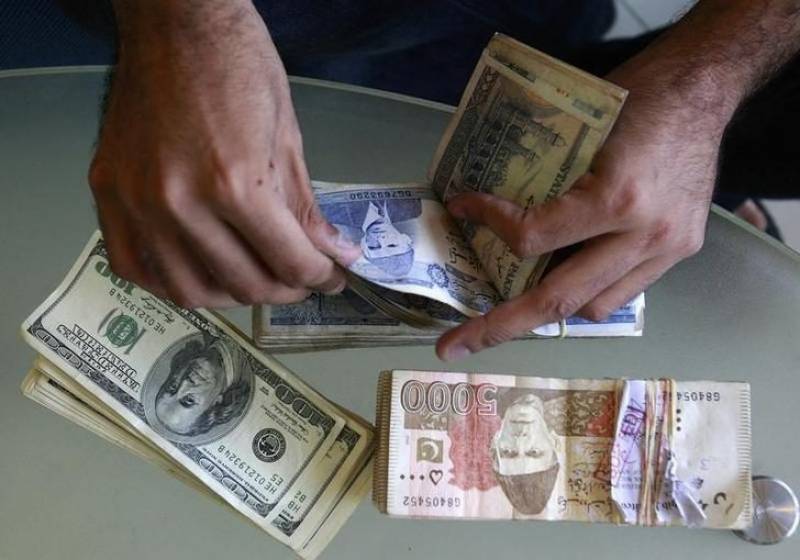 Serious concern over the falling trend of foreign direct investment (FDI) into the country, which has plunged by over 58 percent during the first two months of the new fiscal year 2019-20.

The APBF president Syed Maaz Mehmood has said that drastic steps and robust political will could revive the economy so it could grow significantly and constantly while displaying a visible impact.

Mahmood advocated the need for widening the country’s tax base in a bid to uplift tax-to-GDP ratio from its current poor level.

On a month-on-month basis, the FDI inflows in August declined by a massive 57.8 percent to $83.4 million from $198 million in August 2018. He advocated the need for raising the country’s tax base so that tax-to-GDP ratio improves from current poor level.

The State Bank of Pakistan’s data shows that slowdown of inflows from China have brought down the overall FDI figure, as inflows from Beijing during July-August fell to $28.9 million compared to $216 million whereas inflows during August clocked in at $33.4 million. United Kingdom emerged as the second leading investor in the country pouring $11.7 million, followed by UAE with $6 million and Malaysia $5.4 million.