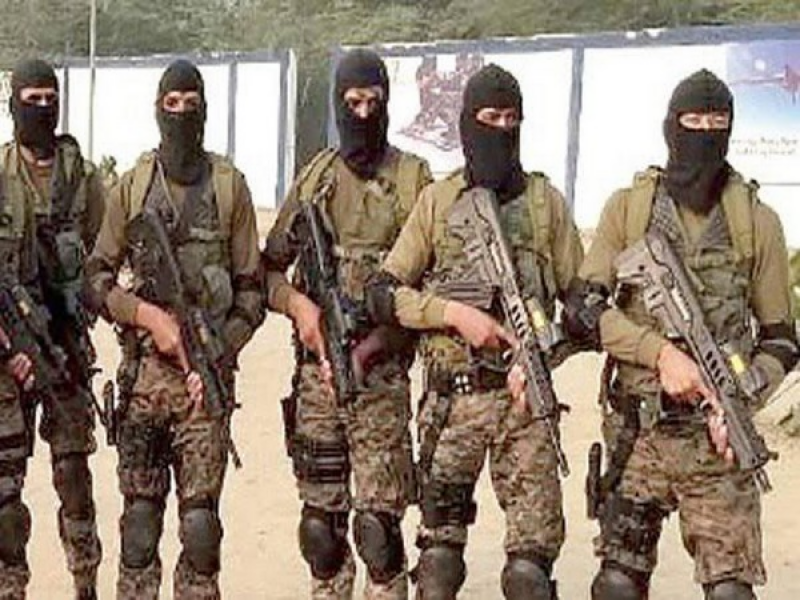 NEW DELHI - Indian ​Special forces commandos division has been deployed along the Pakistani border who launched counter-terrorism operations in simulated environments that could emerge while countering terrorists.

"There are important Air Force and Army bases in and around the town of Naliya which is a part of Kutch district. The exercise was conducted in Gujarat to test the team’s skills", said Indian defence sources speaking on condition of anonymity.

After the success of the drills conducted over the weekend, the defence sources confirmed that the Special Operations Division will undertake more such exercises in the near future.

The Armed Forces Special Operations Division (AFSOD) is currently led by Major General Ashok Dhingra. He is the first chief of this commando force.

Future plans include tighter integration of the three Special Forces to reduce costs of training, logistics, and administration. Prior to the first war games, the three special forces functioned independently. A decision has now been taken to make the AFSOD the nodal command and control point for all three commando structures.