Massive cabinet reshuffle on cards, Asad Umer to be made federal minister
30 Sep, 2019 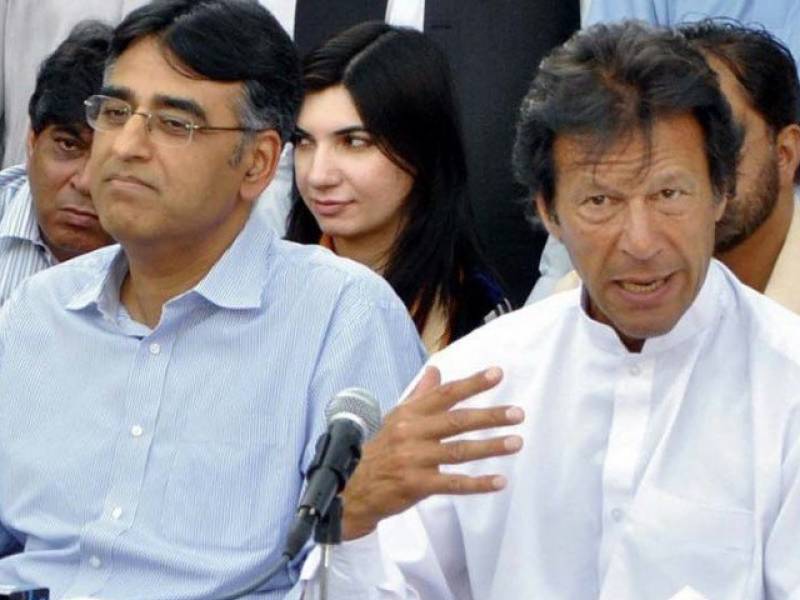 ISLAMABAD - Massive cabinet reshuffle is on cards by Prime Minister Imran Khan in which at least eight to ten changes are likely to be made. PTI leader Asad Umer to be made federal minister for petroleum division, media report has revealed.

As per media report, Asad Umar will likely return as a federal minister for petroleum ministry.

Prime Minister Imran Khan has taken the decision regarding a major reshuffle in the cabinet.

Around eight to 10 ministers are expected to be a part of reshuffle along with few new additions.