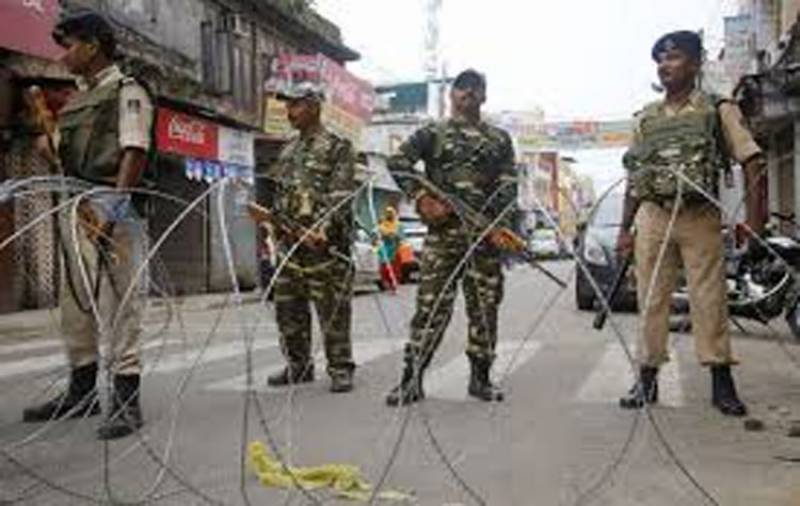 Continued suspension of internet and mobile phones which has cut the territory from the outside world is adding to the miseries of the people.

Indian paramilitary forces are harassing the residents in Srinagar to rent their properties to the forces’ personnel posted in the territory.

Meanwhile, Indian forces have intensified restrictions in the name of surveillance and area domination operations in the territory.

Additional security bunkers are being constructed in the Srinagar city and elsewhere in the valley.

On the other hand, as a reaffirmation of their resolve to continue freedom struggle against India’s illegal occupation, people have displayed posters at various places in Mendhar town of Poonch district.