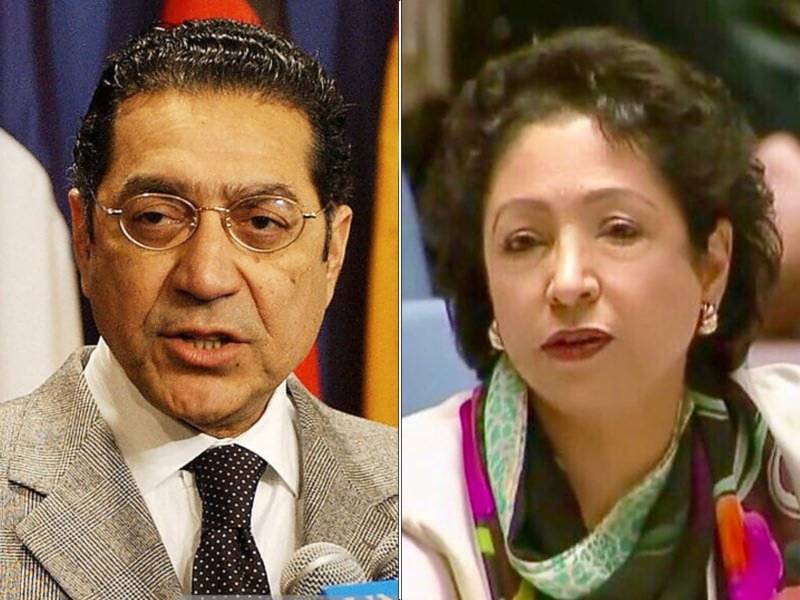 The surprise came shortly after the successful visit of the Prime Minister Imran Khan to the United Nations.

The development is seen as surprising since many including government ministers praised Lodhi and her team for successfully managing PM Imran’s visit to New York.

The appointment of Akram, who previously served as Pakistan’s Ambassador to the UN, also indicates that Pakistan is going to launch a diplomatic offensive on Kashmir and against India.

Akram is a veteran diplomat and is one of the ambassadors who believe in hardcore approach towards India instead of appeasement.

The removal of Lodhi and appointment of Akram was part of many other transfers and postings approved by the prime minister in the foreign ministry.