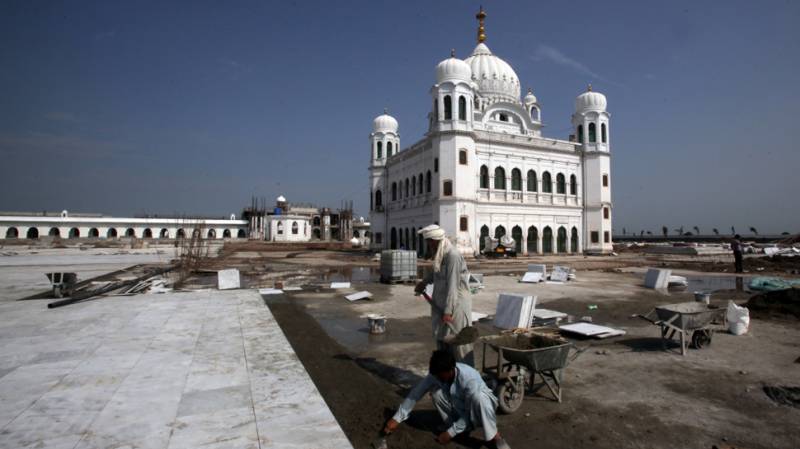 But Congress sources say the former prime minister will give the event a miss.

"We would like to extend an invitation to former Indian PM Manmohan Singh for the inauguration function of Kartarpur Corridor. He also represents the Sikh community. We will also send him a formal invitation," said Pakistan Foreign Minister Shah Mehmood Qureshi.

The Kartarpur Sahib Corridor is scheduled to open on November 9 on the Pakistan side said the Pakistan minister.

On September 16, the Ministry of Home Affairs (MHA) had said that the Kartarpur corridor at the Dera Baba Nanak in Punjab's Gurdaspur will witness the movement of people by November 11.