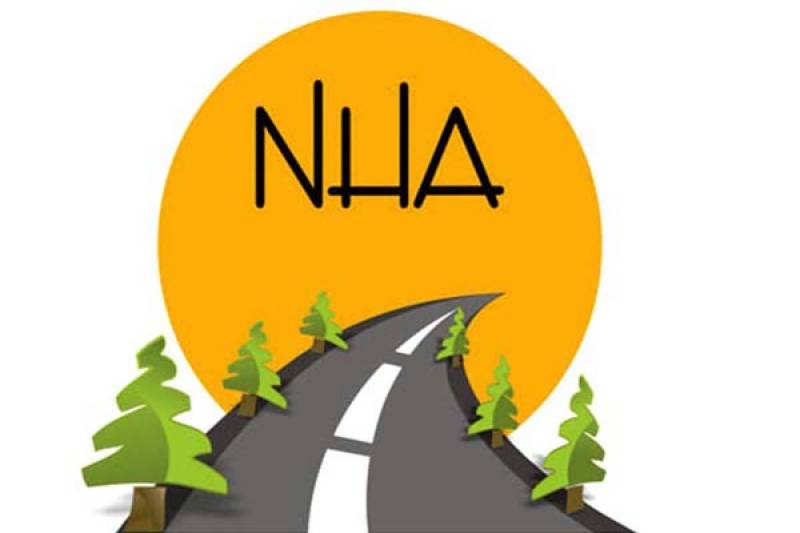 Out of the total of Rs154966.835 million allocated for National Highway Authority (NHA) road infrastructure projects under Public Sector Development Programme (PSDP), the government of Pakistan has released Rs13630.294 million till September 27.

An official source on Monday informed APP that for construction of Hakla-D I Khan Motorway, out of the total allocation of Rs11500 million, so far a big chunk of Rs4950 million have been released.