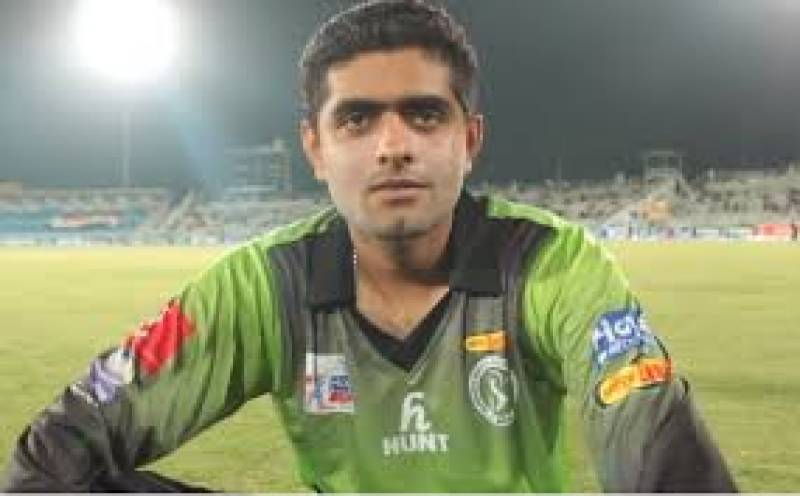 ISLAMABAD - Babar Azam on Monday became the first Pakistan player this year to surpass 1,000 ODI runs in a calender year. The right-handed batsman went on to smash his 11th ODI hundred in the 2nd ODI against Sri Lanka in Karachi.

While doing so, Azam smashed the record held by former captain Javed Miandad and became the fastest Pakistan batsman to cross 1,000 runs in a calender year.

While it had taken 21 innings for Miandad to do so in 1987, Azam achieved the same in just 19 innings. Former middle-order batsman Mohammed Yousuf and former batsman and current coach Misbah-ul-Haq share the third spot in the list, having taken 23 innings to reach the feat, Cricket country reported.