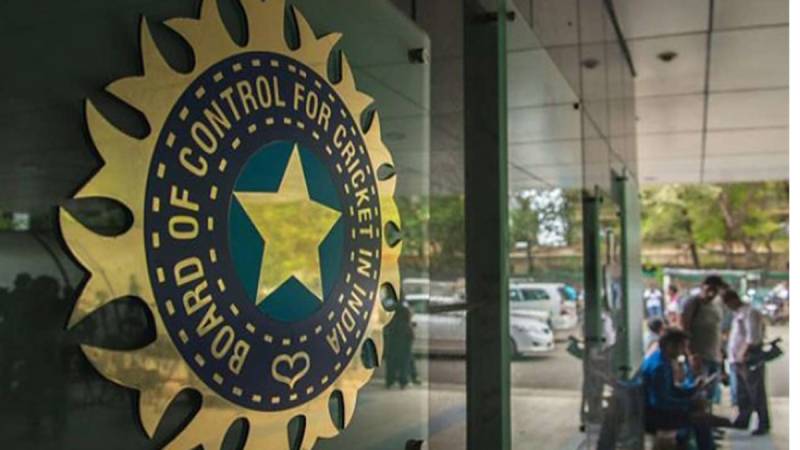 ISLAMABAD - The Pakistan Cricket Board (PCB) has set June 2020 deadline for the Indian Cricket Board to confirm its participation in Asia Cup scheduled in September, next year.

"We need to see if India agrees to come to Pakistan for the Asia Cup. There is still some time till next year's September but by June, we have to know where we are going with this and if it can't be hosted here because of a lack of involvement of India," PCB CEO Wasim Khan said in an interview.

However, the final decision to shift the tournament will be Asian Cricket Council's prerogative, PTI had reported.

"But that is a decision for the Asian Cricket Council and ICC to make. We are ready to have India in the Asia Cup," Khan said.