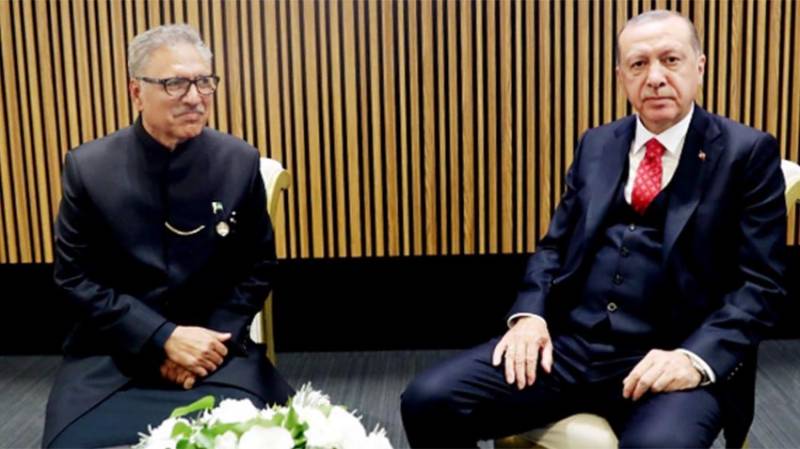 This was agreed between the two leaders in one to one meeting in Istanbul.

President Alvi is visiting Turkey on the invitation of Turkish President Recep Tayyip Erdogan for the inauguration of Istanbul’s Grand International Airport.

On the occasion, President Recep Tayyip Erdogan congratulated President Dr Arif Alvi on his election. He hoped that bilateral relations between the two brotherly countries will further grow under the new leadership of Pakistan.