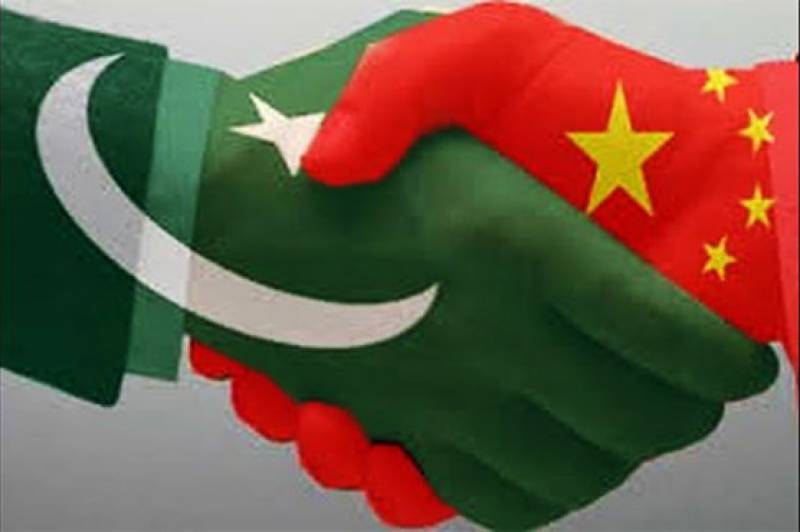 KARACHI: China is planning to set an auto assembly plant near Lahore under the Pakistan Auto Policy 2016-21.

King Long United Automotive Industry in joint venture with Shine Autos plans the assembly plant to produce commercial vehicles, both buses and trucks at the plant.

The joint venture requires 100 acres of land near Lahore and contacting the concerned authorities in Pakistan to help them in this regard. “The project would attract an investment of approximately $200 million,” the official estimated.