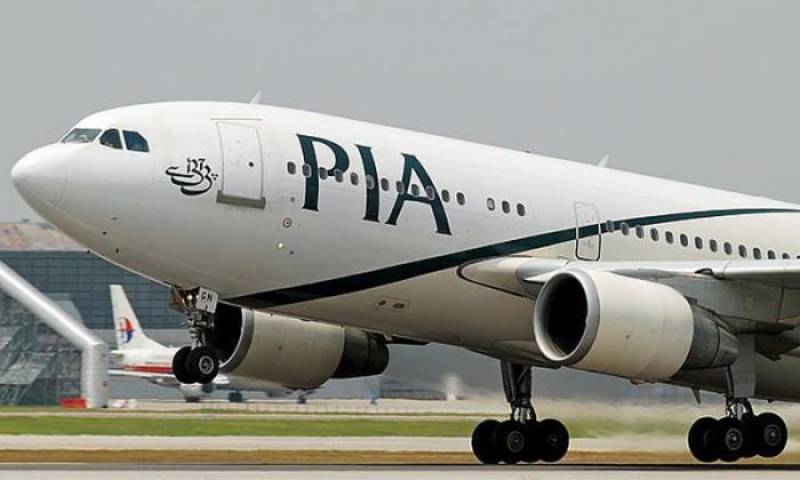 ISLAMABAD - Pakistan International Airlines (PIA) has reached a disastrous stage of financial collapse as the losses have touched the unprecedented level in FY 2017-18.

PIA faces a loss before tax of Rs54.2 billion for the eleven month period from September 2017 to July 2018, as financial woes continue amid reported mismanagement and interdepartmental conflicts.

A 29.13 per cent increase in loss before tax compared to Rs41.9 billion for the similar period of last year.

An official spokesperson of the national carrier while talking to Profit said that the revenue for the period has gone up, however, three major items have considerably increased losses.

“Fuel costs have escalated by nearly 34 per cent, the Pakistani Rupee devalued from a budgeted Rs110 to Rs131 for one dollar. It is now back to Rs125. Nearly 80 per cent of our expenses are in dollars which explains the escalation in operating cost,” he says.

“Thirdly the finance costs have increased due to added borrowing in order to overcome last year losses. The principal and the interest payments have escalated. We asked the Finance Ministry to take decisive actions to take care of our interest payments so that our balance sheet is relieved of the massive debt servicing that we have to take care of, but that has not come through yet. Right now all the debt servicing is done through our own revenue streams and cash flows.”

A report submitted by the national carrier in June in a suo moto case revealed liabilities of Rs406 billion on the companies balance sheets. “The balance sheet is now very weak with total liabilities amounting to Rs406 billion against assets of only Rs111 billion. Today, PIA is only able to continue operating due to the government’s financial support,” read the report.