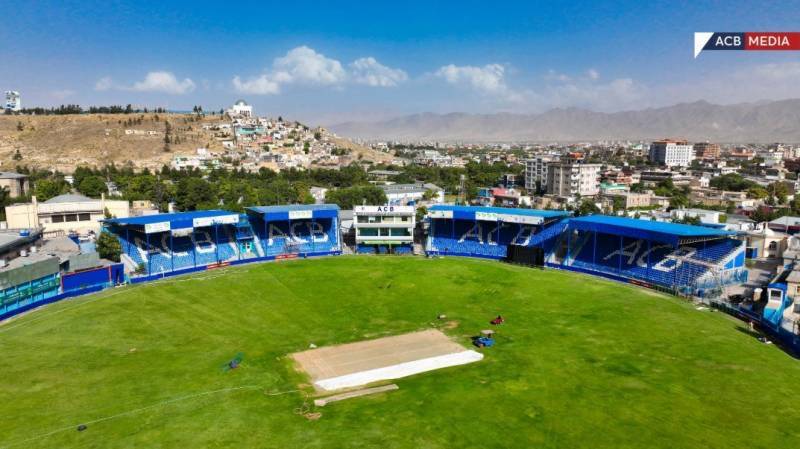 KABUL – A suicide blast rocked the Kabul International Cricket Stadium in during a local league cricket match on Friday.

The blast occurred when a Shpageeza Cricket League T20 match was being played between Band-e-Amir Dragons and Pamir Zalmi.

According to the latest reports, the players from both sides were rushed inside a bunker. Officials from the United Nations were also present at the stadium when the bomb went off.

The Shpageeza Cricket League was established by the Afghanistan Cricket Board in 2013.