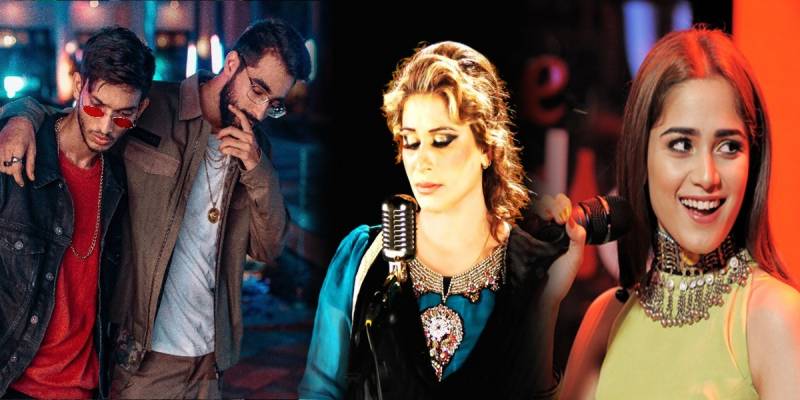 The sixth season of the Pakistan Super League is finally going to be held soon. The official anthem is expected to be released this week.

Sources say that the official anthem will be released this week. Sources also said that popular singers Aima Baig, Naseebo Lal, and the duo Young Stunners are going to create the magic of music.

According to the sources, no official ceremony of the song release will be held due to the ongoing coronavirus-related circumstances.

PSL 5 song was not really impressive and criticized by the fans after which singer Asim Azhar also apologized to disappoint cricket fans.

PSL 2020’s official anthem “Tayyar hain” has come out a week ago and it seemed people did not admire it.

Fans even compared the new anthem with the first official anthem “Ab Khel Jamega” sung by none other than Ali Zafar.

He also requested the fans to quite comparing the song with the previous ones.

Apart from that, he also thanked people who liked the song.