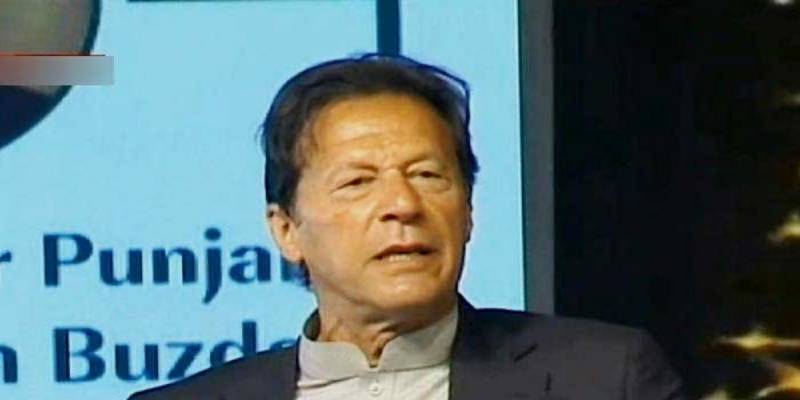 Prime Minister Imran Khan on Friday said that Pakistan is witnessing a remarkable progress in the economic development and in health sector.

Addressing an event in Sahiwal, Prime Minister Imran Khan said that Pakistan is going to become an Islamic welfare state. He said that even in richer countries, people don’t have universal health coverage. He announced that the people of Sahiwal will also get Rs 750,000 health insurance.

“By December, every person in Punjab will have health insurance,” he said. He said that every government must have programmes like Ehsaas and Kamyab Jawan in order to provide maximum relief to the masses especially the poor.

The largest portion of the funds had been distributed in Sindh where Pakistan People’s Party (PPP) is in the government, said PM Khan, adding that the welfare programme like Ehsaas could only be successful if it is made free from political interference.

Imran Khan said that the government had taken action against Lahore’s largest land grabbing group, accusing a former prime minister of supporting them.

Imran Khan also lamented how there were three different educational syllabuses being taught to students in one country. He said efforts are underway to introduce a single national curriculum in Islamabad, Punjab, Khyber Pakhtunkhwa and Gilgit Baltistan.