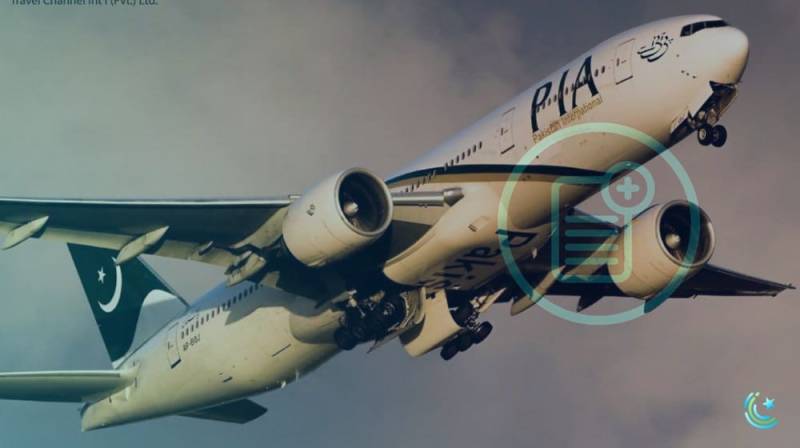 Pakistan International Airlines (PIA) will commence flight operations from Turbat to Sharjah from February 6, said a PIA spokesperson. Residents of Balochistan, particularly in Turbat, will be facilitated with this flight.

“The national airline will launch Turbat-Sharjah bi-weekly operations from February 6,” the PIA spokesperson said. “ATR planes will be used for flight operations on this route.”

A few days ago, the national flag carrier had increased its domestic flights between Karachi and Quetta in response to improvements in travel needs and conditions.

An official notification said that PIA will operate four flights a week between Quetta and Karachi and that a one-way ticket for either city will cost Rs. 8,732. A statement about this development read,

The national flag-carrier is considering increasing its number of flights for other domestic destinations too.

Further developments with regards to PIA operations will be disclosed at a later date.