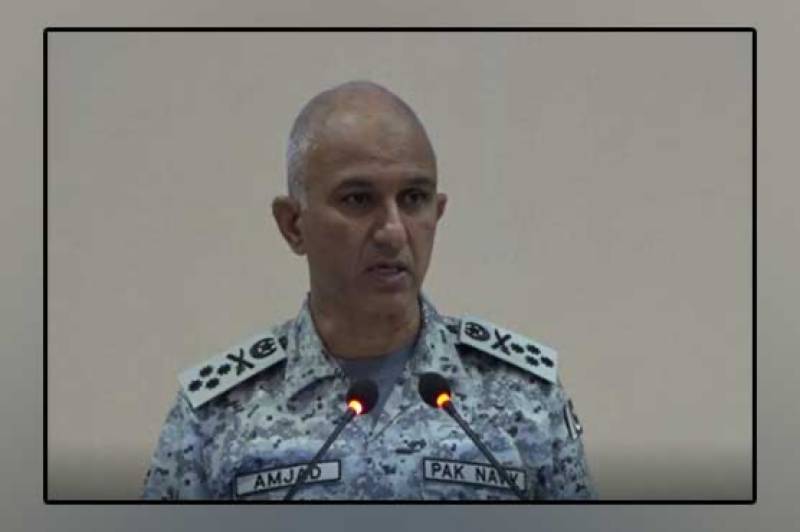 Speaking on the occasion, the Admiral emphasized on the perpetual readiness of Pakistan Navy fighting units and underscored the importance of joint operational exercises to afford desired level of training. The Admiral also expressed his satisfaction on the conduct of joint operations with Pakistan Air Force to achieve highest level of synergy between the Services.

The Chief of the Naval Staff during interaction with officers and men appreciated their morale, level of preparedness and resolve to defend maritime frontiers of the country.

He said Pakistan is a peace-loving nation and believes in regional prosperity and stability. Naval Chief link the resolve to thwart any misadventure by the adversary.