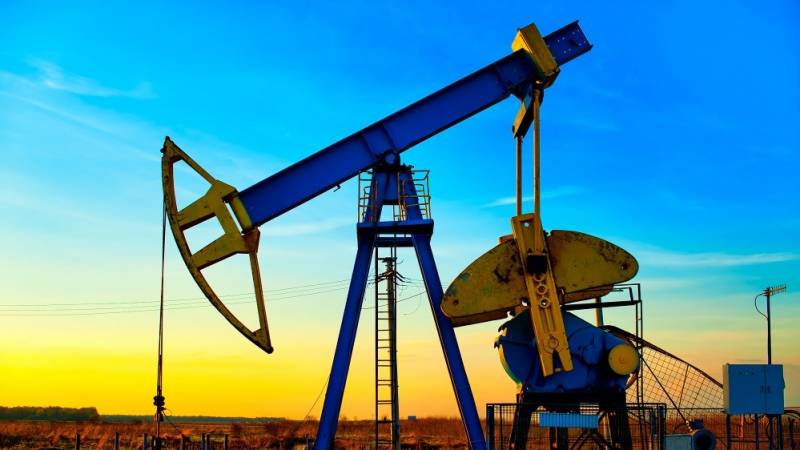 Oil and Gas Development Company Limited (OGDCL) has planned to conduct a study to classify shale and tight gas reservoirs in the country as were identified by its initial investigation, reported a national daily.

A report issued by the company said that the main objective of the study is to classify shale reservoir quality, determine and mapping of brittleness on key reservoirs, and propose well trajectories in favorable spots. ------------------------------

According to the company’s website, OGDCL plans to drill its first dedicated shale gas well soon. It may be notable here that domestic natural gas production has been stagnant since 2000, and no new significant discovery has been made since then.

According to an OGDCL official, the company will carry out an extensive exploration program, including fast-track seismic data acquisition, processing, and interpretation. The research will then be followed by active drilling campaigns to replenish and augment hydrocarbon reserves and to ramp up oil and gas production in the country.

Pakistan has so far been banking on conventional oil and gas reserves, but efforts to explore shale deposits are expected to give a boost to energy supplies.