Pakistan is one of the top 10 fastest growing markets in the world: Euromonitor
29 Dec, 2017 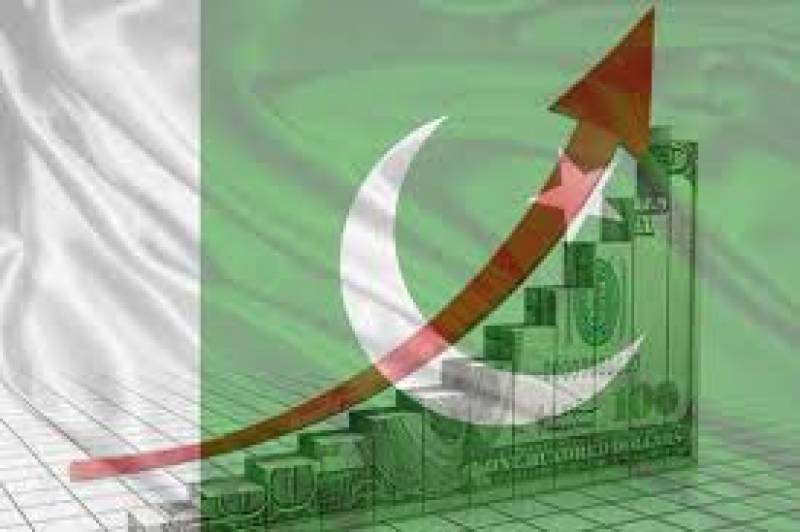 KARACHI: Pakistan is one of the top 10 fastest growing markets in the world in terms of disposable income, said Euromonitor International in a forecast for 2017-2022.

The London-based global market research firm says Pakistan’s savings ratio as a percentage of disposable income has declined to 3.9% in 2016, the first drop in three years from 4% as of 2015, which signifies that the millennials are moving towards a more consumerism-driven economy.

Sharing details of its findings with Pakistan Today, the research giant said annual disposable income in Pakistan grew by 8%, catapulting the country to 23rd position in the world. This was a strong indicator, says the report, of the fact that consumption in the country is on the rise, and will continue to grow as well, driving the retail market further.”

Responding to a question, the research firm said, one of the primary growth factors driving the country’s retailing value sales was the young consumer base of the country, which in 2017 was at an average 22.6 years of age, and is expected to be 23.9 years in 2022. It shows the country will continue to have a very young demography: millennials who tend to spend more as compared to the previous generation.

“The primary consumer and taxpaying population of the country is young and experimental. They tend to save less and spend more,” the report said backing the statement with the country’s overall consumer expenditure, which grew by 8% between 2015 and 2016, making Pakistan one of the top 30 countries in the world in terms of expenditure growth.

Thanks to the influence of social media and internet usage, the agency said, the millennials are more aware of international brands. Consumers in Pakistan are the ‘perfect’ ones right now, it said, adding, the middle class households in the country is growing on a year on year basis, thereby increasing the primary consumer base of the country.

According to Euromonitor, consumer expenditure as a GDP percentage increased from 79.8% in 2015 to 81.1% in 2016, making Pakistan one of the most lucrative markets for consumer goods and durables.

It is pertinent to mention here that Euromonitor’s forecast was based on fixed exchange rate, which remained steady in the last two years – trading in the range of Rs105-106 to a US dollar – when the research data was collected. However, the rupee fell more than 4% earlier this month and traded above Rs110 to a dollar after the government decided to let it slide in response to the challenges it faces on external front: rising current account deficit and shrinking dollar reserves.

To reverse widening external imbalances, the government has recently taken a number of policy decisions to curb spending and reduce imports. Some of these include imposition of regulatory duties on non-essential imports and devaluation of rupee. In the wake of recent developments, market analysts are anticipating the central bank will now resort to tight monetary stance to maintain fiscal discipline.