In a positive economic initiative,PTI government seeks $1 billion investment
28 May, 2021 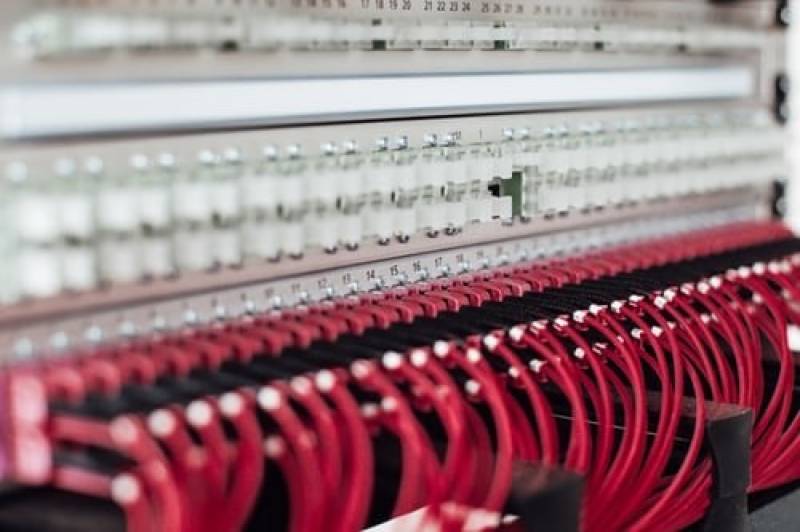 The government is looking to earn more than $1 billion by offering a minimum spectrum for telcos in the upcoming auction for the Next Generation Mobile Services (NGMS) Spectrum link, DAWN reported on Thursday.

The document available with Dawn shows that the Advisory Committee for the release of NGMS Spectrum has approved the auction of 27.8 megahertz (MHz).

The committee chaired by Finance Minister Shaukat Tarin approved the draft policy directives for the release of NGMS Spectrum in Pakistan, Azad Jammu & Kashmir and Gilgit-Baltistan, which will allow improved voice and 3G/4G internet services.

The MoITT will forward the draft to the federal cabinet for approval, after which the auction process will be initiated by the Pakistan Telecommunication Authority (PTA).

The base price amounts to almost $832m if the four telecommunication companies do not compete for the spectrum. However, the policy has received criticism from industry players.

Earlier, the Pakistan Telecommunication Authority (PTA) had *published* link “Rolling Spectrum Strategy 2020-2023”, in which it observed link that C-band (3.6 – 4.2 GHz) is a core spectrum band for 5G deployment.