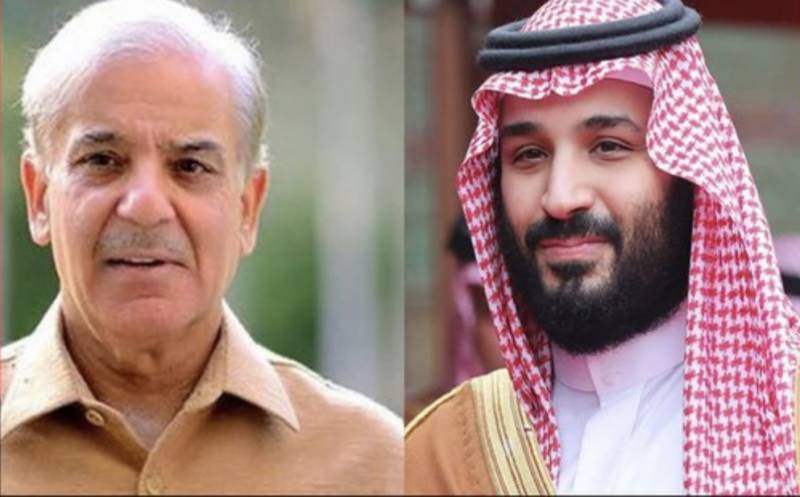 *ISLAMABAD: Pakistan has decided to seek an additional package of $3.2 billion from Saudi Arabia which will increase the total financial assistance package to $7.4 billion from the existing $4.2 billion in order to avert further depletion of foreign currency reserves. *

The request will be made during Prime Minister Shehbaz Sharif’s three-day official visit to Saudi Arabia that would begin on April 28 (Thursday).

According to finance ministry officials, Pakistan has decided to seek a $7.4 billion financial assistance package from Saudi Arabia in the shape of cash deposits and oil on deferred payments.

“Pakistan will also make a request to the Kingdom of Saudi Arabia for rollover of the existing package of $4.2 billion for one year till June 2023,” the source within finance ministry told ARY News.

PM Shehbaz led coalition government will also request the Kingdom of Saudi Arabia to double the Saudi Oil Facility (SOF) from $1.2 billion to $2.4 billion, they added.

It is worth mentioning here that Islamabad has already asked the Fund to extend the existing Extended Fund Facility (EFF) for nine months till June 2023 coupled with increasing the size of the programme from $6 billion to $8 billion.