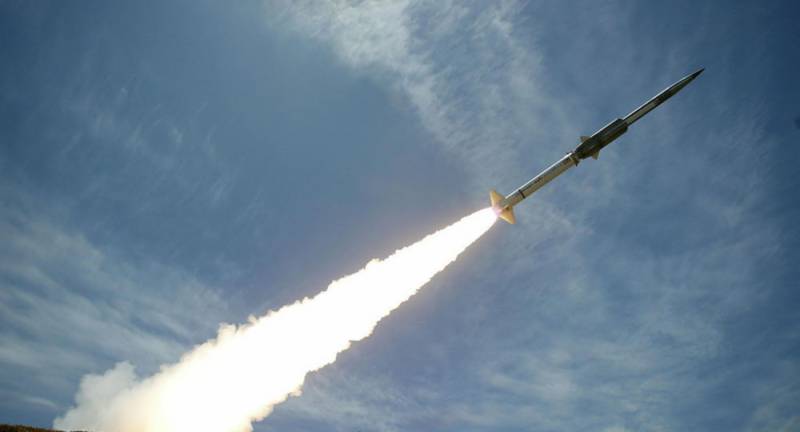 WASHINGTON - The US Navy has published a video on Twitter showing the test launch of a GQM-163A Coyote missile from Wallops Flight Facility in Virginia.

The military noted that this was the first launch of the missile, which is a supersonic sea-skimming target, from the East Coast.

​The GQM-163 Coyote is built by Orbital Sciences link, which is a subsidiary of the Northrop Grumman Corporation aerospace and defence technology giant, Sputnik has reported.

Besides the US, the missile is currently operated by France, Australia, and Japan.