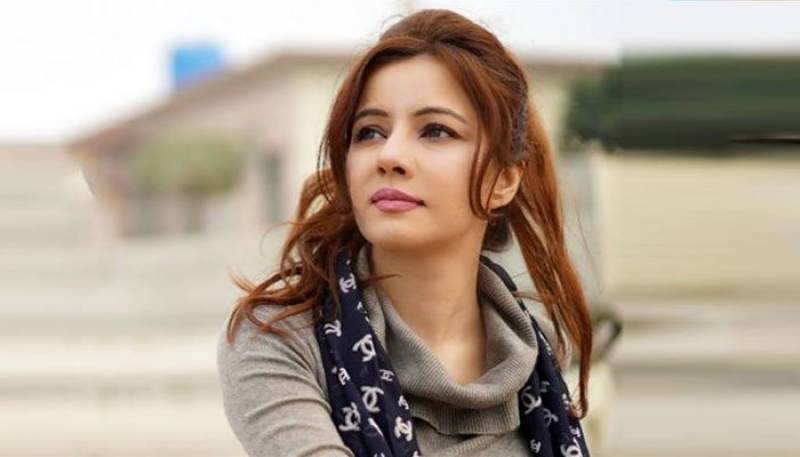 ISLAMABAD - Pakistani Singer Rabi Pirzada likely to be arrested, Media Report has revealed her arrest warrants have been issued.

As per media report, a court in Lahore issued the arrest warrants of singer Rabi Pirzada for keeping wild animals at at home.

A hearing into the case was conducted in the Model Town court today during which Pirzada failed to appear despite summons being issued weeks ago.

The court issued the arrest warrants of the Lahore-based singer after reprimanding her for the callous attitude towards the whole affair.

Earlier this month, the Punjab Wildlife Protection and Parks Department began action against Rabi Pirzada for keeping wild animals, including four pythons, an alligator and snakes as pets at her parlour.