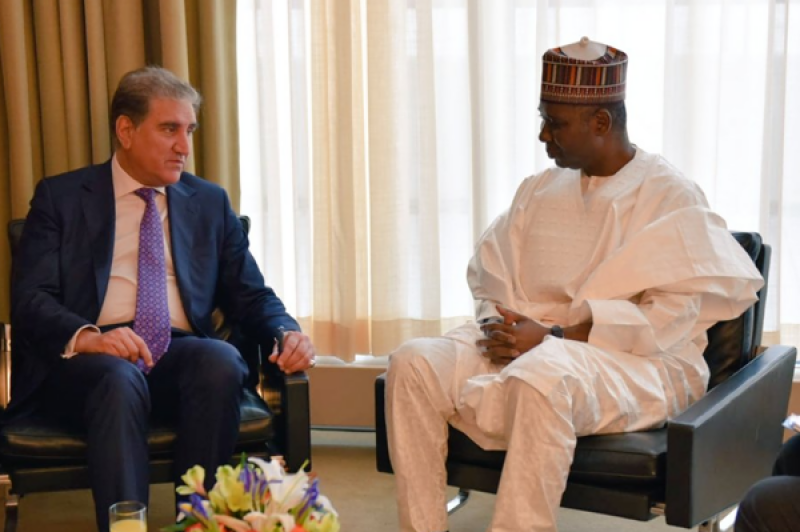 Pakistan wants it to be achieved through a consensual and broad-based process that enjoyed the widest possible support of UN Members.

The Foreign Minister stated this in a meeting with the President of the 74th Session of the United Nations General Assembly Tijjani Muhammad-Bande in New York late Thursday.