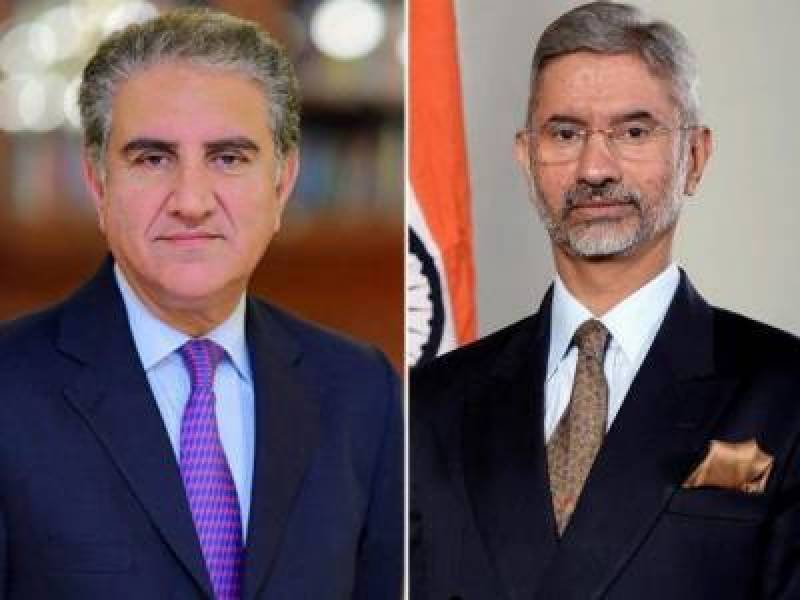 Foreign Minister Shah Mahmood Qureshi on Thursday boycotted the opening statement of his Indian counterpart, S Jaishankar at the meeting of SAARC Council of Foreign Ministers.

Qureshi said that his country will not engage with India until it lifts the curfew in Kashmir and ends it atrocities against innocent Kashmiris.

“Pakistan will not engage with the Butcher of Kashmir until & unless they lift the siege & put an end to atrocities in Occupied Kashmir. They must safeguard human rights of Kashmiris, ensure they are protected & not violated or trampled upon,” PTI said in another tweet.

Tensions between the two countries have spiked since India illegally abrogated Article 370 of the Indian Constitution in August, revoking the special status of Indian Occupied Kashmir (IOK).