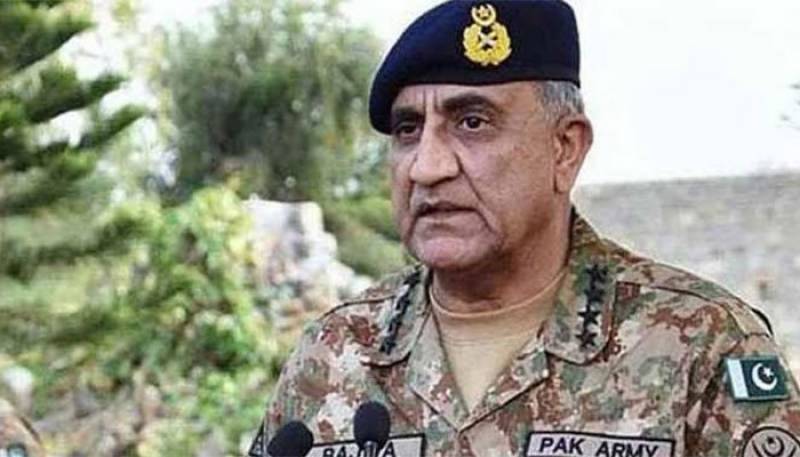 Chief of Army Staff (COAS) General Qamar Javed Bajwa revealed that terrorist incidents are gradually reducing due to the solidification and fencing work at the Pak-Afghan border.

According to Inter-Services Public Relations, the COAS visited Miranshah and interacted with tribal elders from North and South Waziristan districts.

In his address, the army chief said that enduring peace inside Pakistan is linked to peace in Afghanistan for which Pakistan is playing its role.

“Afghanistan is our brotherly Muslim neighbor and we wish peace in Afghanistan as much for Pakistan,” the army chief was quoted as saying.

The COAS urged tribal elders to continue playing their role in guiding the youth of the area.